Harley has been a rockstar lately. I told my trainer that while it did take me a solid year to figure him out- we have really been clicking lately and I feel like our rides have actually started to be productive instead of slightly out of control and mostly mediocre.

I think a few equipment changes have made a big difference lately. I bought a used MW Albion SLK High Head dressage saddle when I first started leasing Harley. I never blogged about it here because my mother reads my blog and already thinks that maybe shoveling my money, by the pile, into a fire might actually be a cheaper hobby than riding horses…

I bought it used on eBay so it was a huge and pricey gamble. The model is the same saddle my trainer owns and tends to fit a variety of horses. I had ridden Harley in her saddle before I started leasing him and we decided it should work. The high head model can be somewhat more difficult to find used, especially in the states. I was also in a time crunch since I really wanted to wait until I had Harley before I bought one so I could try it on him, but obviously didn’t want to be stuck for long without a saddle at all.

I think I made out fairly well on the deal. The price was good and upon arrival the saddle was in good shape. The flocking appeared to be in good condition and it looked exactly like the photos. The one thing that wasn’t explained in the ad was that this saddle had, at some point, been at least partially remade. It’s clear that the repairs were well-done, by a reputable place, but I would have maybe liked to have known that before I bought it. Still, it is a very nice saddle. At the time, I had two choices: this one at a very reasonable price; or a new demo model for a great price that was still about a $1000 more than the used saddle. This being a lease horse, I opted to take the gamble and save a grand up front. I don’t regret it. I think it fits Harley about as well as it could without investing some serious coin into fitting this nearly 20 year old orca for his retirement gig!

All jokes aside, go look at that Harley photo again and tell me how in the world you’d go about saddling that horse!! 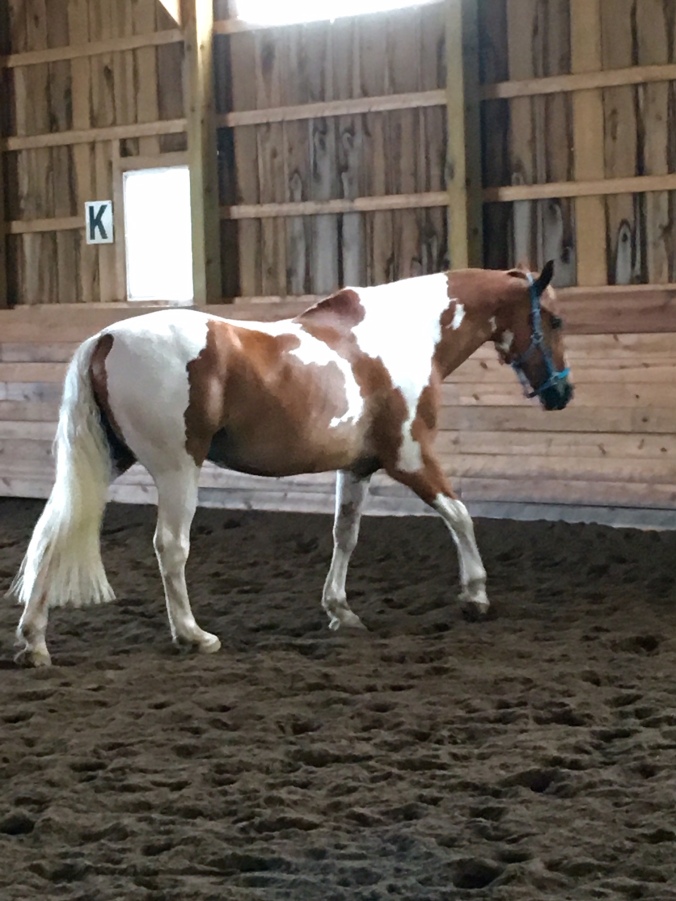 I did the best I could and hoped I could half-pad the rest. Here is how the saddle fits with just a simple saddle pad: 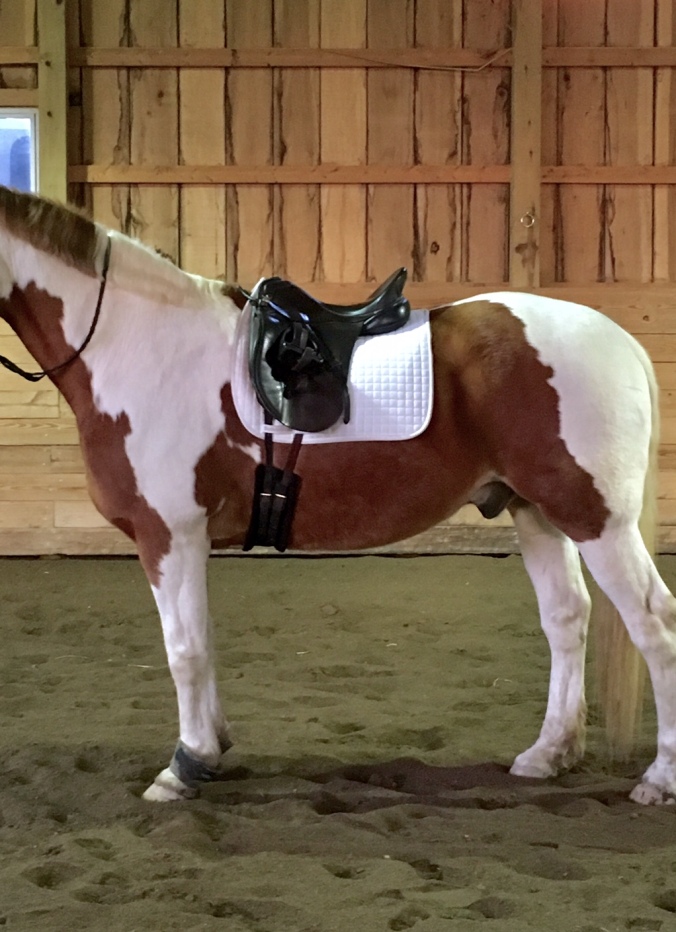 I like the steep rise of the pommel to fit those massive withers but look at where the balance of this saddle is even with sizable rear gussets- it’s too far back for me. He’s so uphill I would end up in a chair seat leaning forward to try and keep up with him. So I needed a rear riser pad. I have a shimmable ThinLine Trifecta half pad that I like very much except that you really aren’t able to fit very many shims in the pad- at least not enough for me to comfortably sit on Harley. I have been riding with this half-pad on Louie for every lesson and I love it on him. For Harley, I recently bought an ECP shimmable half pad and chuckled as I ripped out and threw away the laughable, completely useless foam shims that it comes with and stuffed in several ThinLine rear shims. This thing is a god-send and is working so well for us. Would I love him to have a completely custom saddle that fits without the use of these pads- sure- but he hasn’t been back sore since I’ve had him and he is moving so well with this configuration.

Here you can see the saddle balance already much improved. I added a TSF girth and Harley is moving the best he has since I’ve leased him. With me in a better spot mechanically as well, I have been much more comfortable and it has even reduced some of the strain on my knees while I ride him. Clearly I still have some latent muscle memory of riding in the “backseat” for so long- either that, or I am part bridge troll…but once I start to realize I don’t have to lean so much, this will be a much nicer picture!! 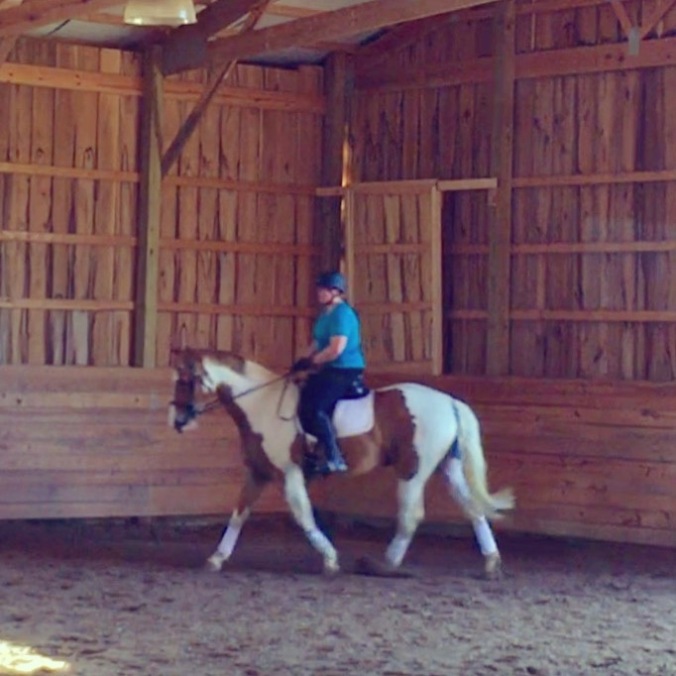 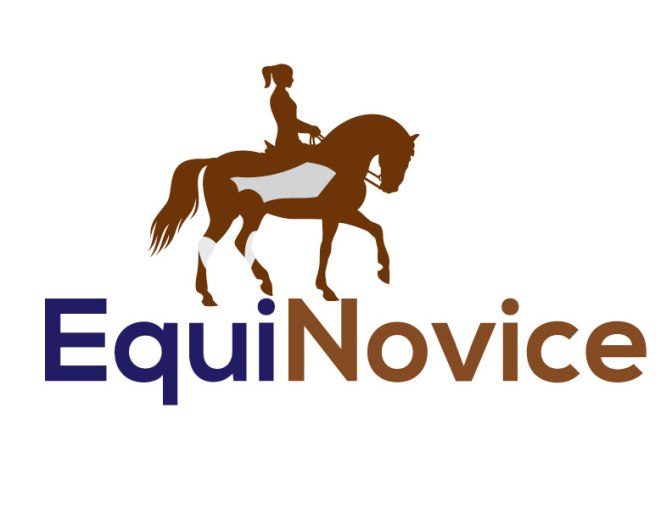 Back in the Game

Bringing up Bravo: Ramping Up